The History of Thomas and Sons

Thomas and Sons was founded by Steven J Thomas in 1976. Steve was born in Syria and immigrated to NE Minneapolis from Lebanon at the age of 7. He enlisted in the Coast Guard at age 15, and soon after joined the U.S.M.C., serving in World War Two and the Korean War. He was wounded in action in central Korea, receiving a purple heart in 1951.

Upon returning, he studied at Dunwoody Institute, and went to work for the Minnesota Department of Transportation as a survey assistant in the mid-1950s. He then spent his years in the 1960s working for Barton Contracting as a superintendent and estimator. In 1971, he was a founding partner of Progressive Contractors, Inc. (PCI). 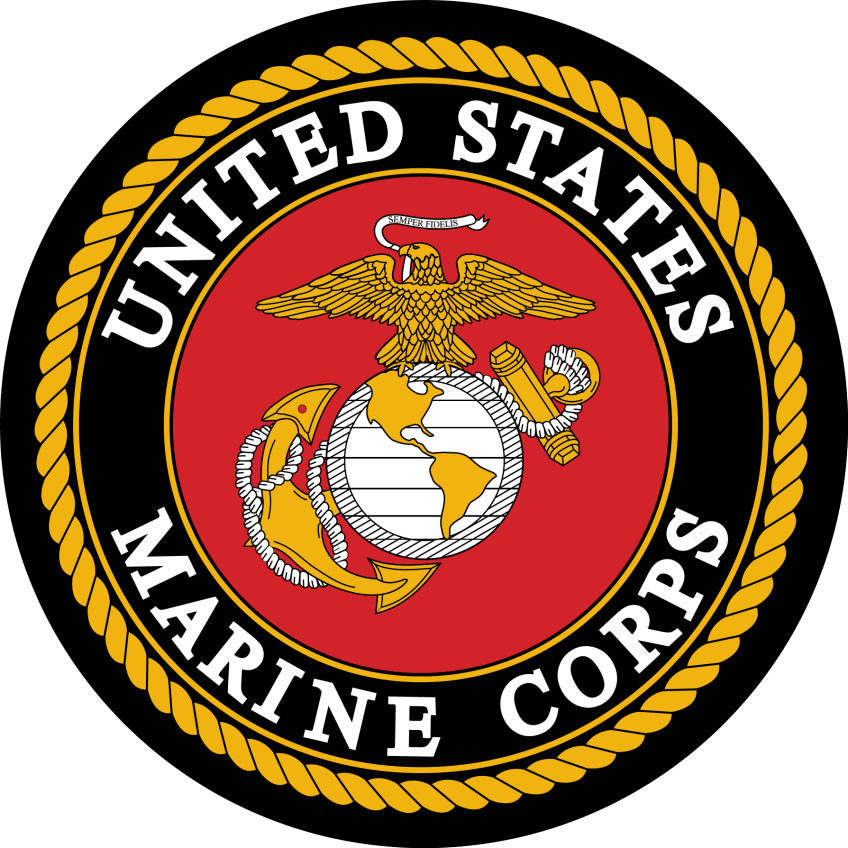 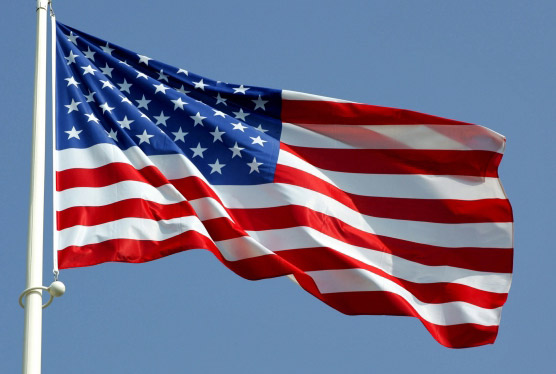 Steve left PCI in 1975 to form Thomas and Sons. He was initially joined by son Dan, and soon after other family members joined. Steve’s values and expertise guided the company through decades of successful endeavors. He abided by the golden rule of business, which is to “Treat others as you would wish to be treated.”

Steve passed away in 2008, leaving the management of the Company to Dan and his siblings. The company is now entering its third generation of family ownership and management. 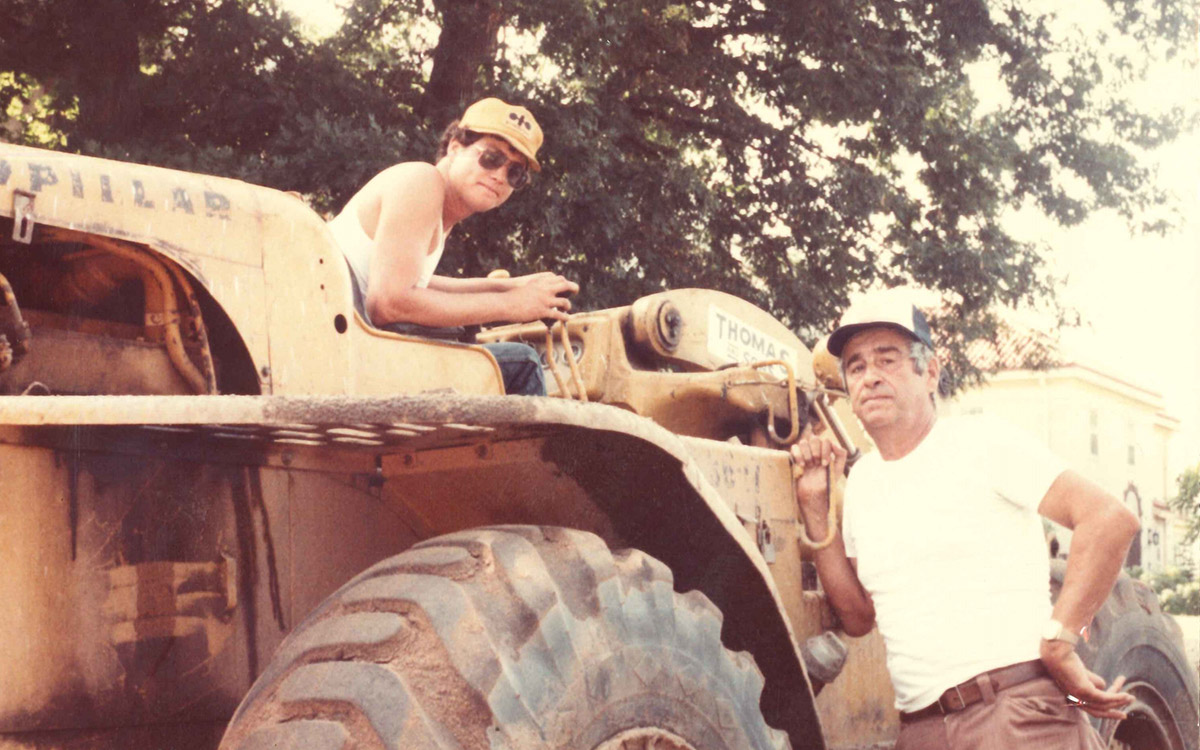 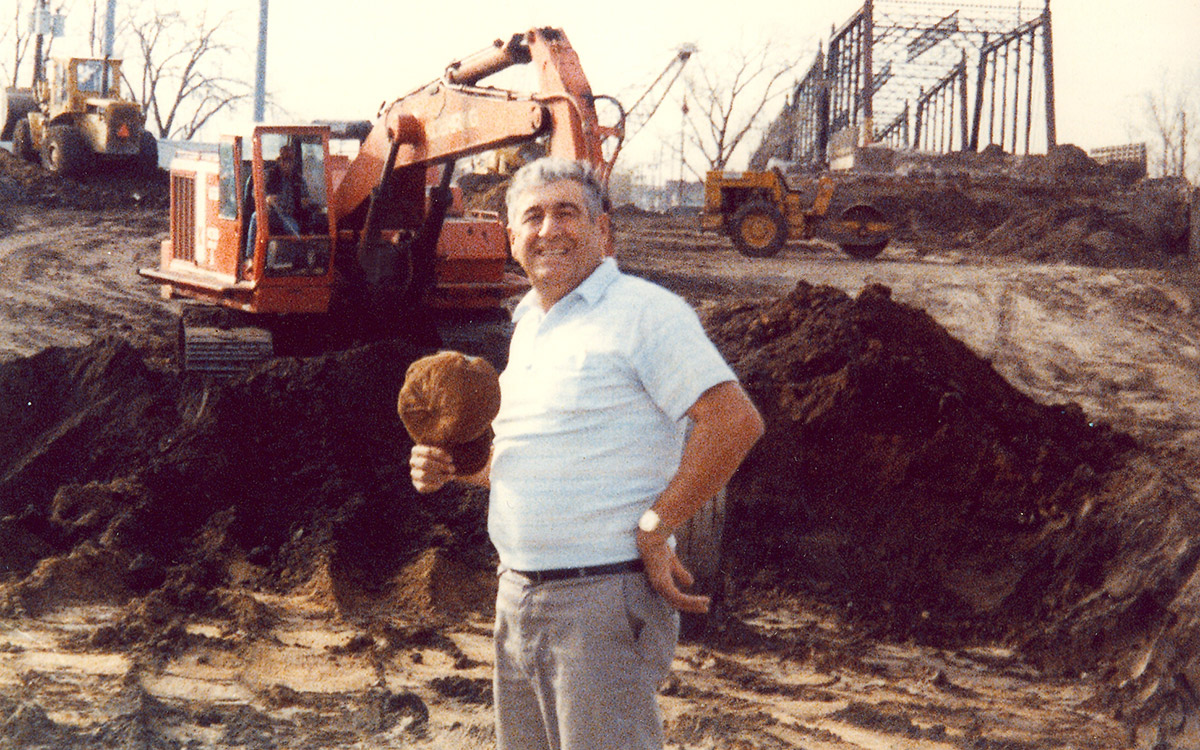 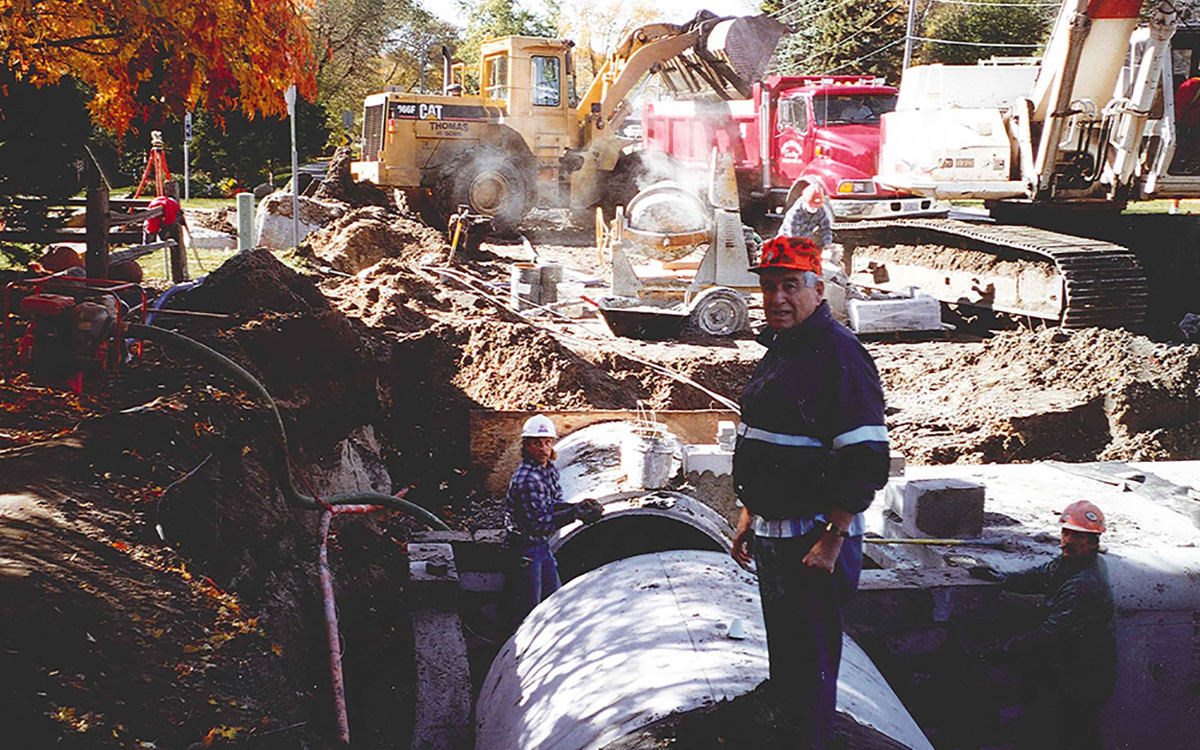